Are you in pain? Need attention now? No Doctors referral required. 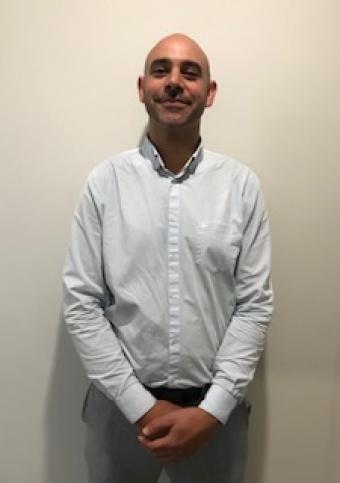 John is a British Osteopathic Manual Practitioner who studied at the European School of Osteopathy in Maidstone, England, and attained a Master's Degree in Osteopathy in 2013 as well as an award for "Clinical Student of the Year" at the graduation ceremony.  He comes from a family of Osteopaths, with his Mother, Aunt, and Uncle all being Osteopaths in the UK for over 30 years. John and his Wife made the big move to Canada in the Fall of 2017, and since then have been blessed with two sons and have established firm roots in the Niagara Region.  John specializes in sports injuries, strains, sprains, and rehabilitation; he also spent time working in a prenatal and paediatric clinic prior to emigrating to Canada.  He provided Osteopathic Care to the Niagara Ice Dogs in the 2018-19 Season, does post-graduate lecturing, and was on the Board of Directors for the Ontario Osteopathic Manual Practitioners.

In his spare time, he enjoys partaking in a variety of sports.  He represented Great Britain playing NFL-style football up until the age of 18, then competed in Thai Boxing/ Muay Thai until his mid-20s.  Since moving to Canada he has learned to skate, and loves both watching and playing hockey. 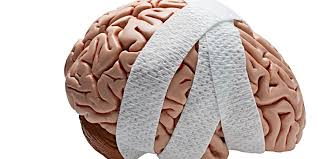